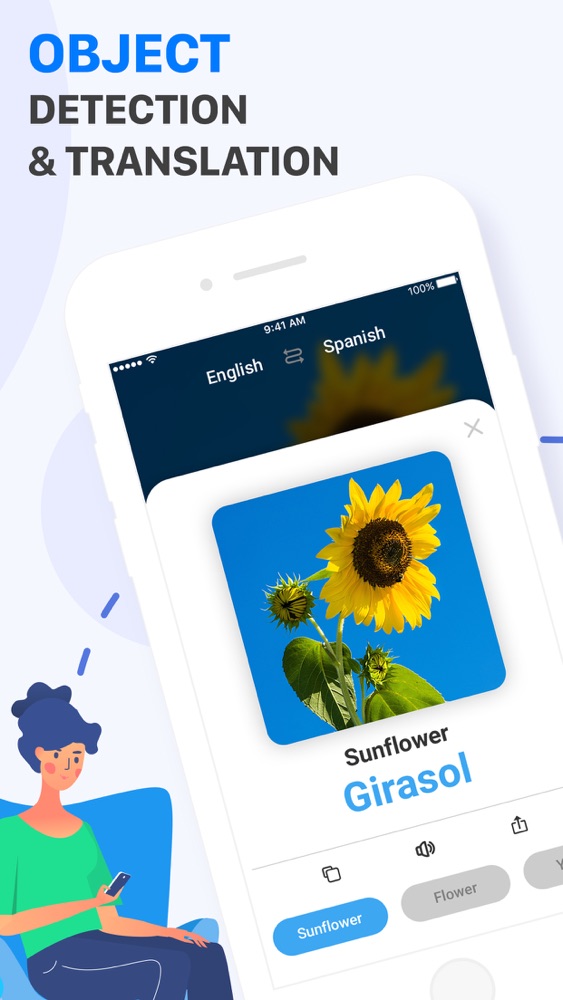 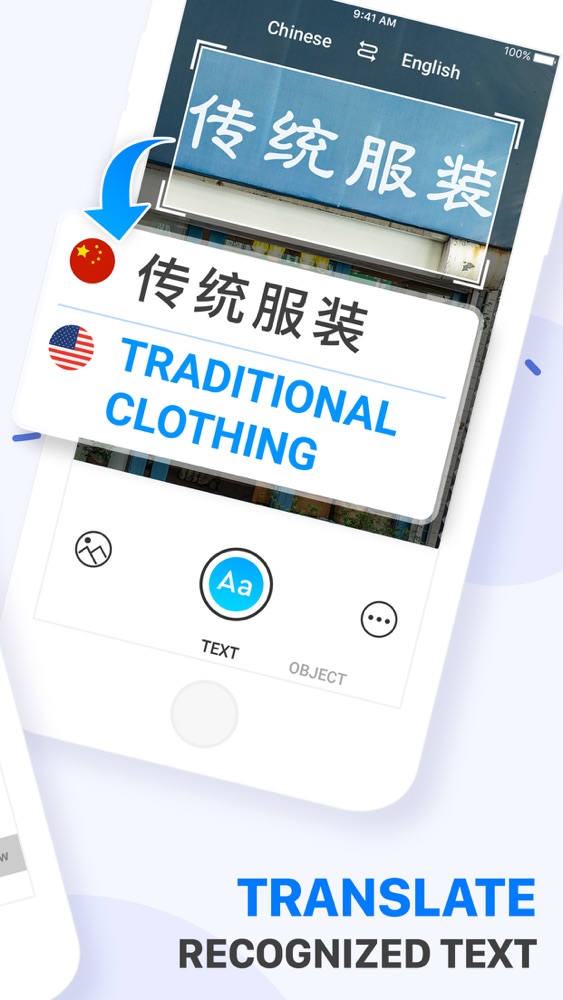 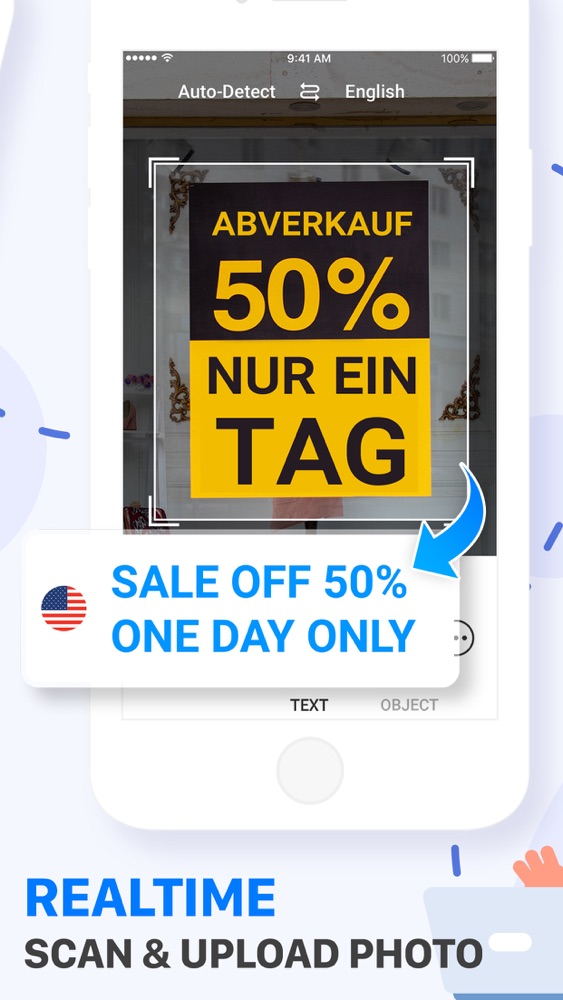 🙦 Text converted by the camera instantly.
🙦 Supports more than 100 languages.
🙦 Recognizes text documents with lots of formats.
🙦 Detects photos and images with png, jpg, and others
🙦 Edits scanned texts inside the app.
🙦 Copies texts to share in any application.